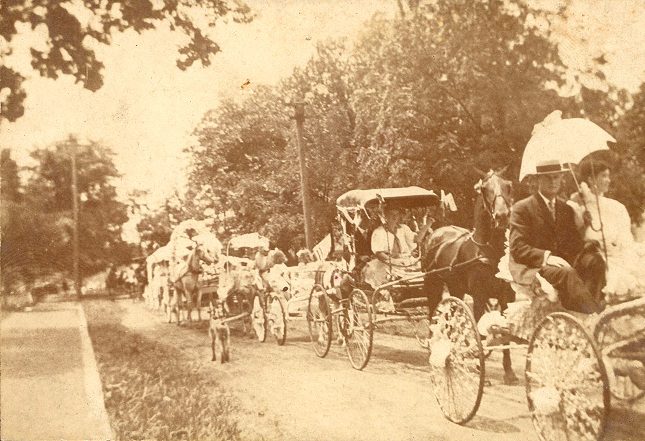 Monroe is a planned city built to serve as the county seat of Union County in North Carolina. The city was named after the fifth president of the United States, James Monroe. After 177 years, it remains as the center of trade and governance for the whole county, like how it used to be back […]